This project culminated in an exhibition, symposium and the launch of Inner Ground at the Exchange Penzance.

Moving Forward Looking Back won the Arts & Health South West 2013 Health Award. It was chosen for, ‘its thoughtful and innovative approach to working creatively with older people’.

We welcome people over 50 years of age curious about contemporary dance and performance, including people who are new to dance and experienced dancers. 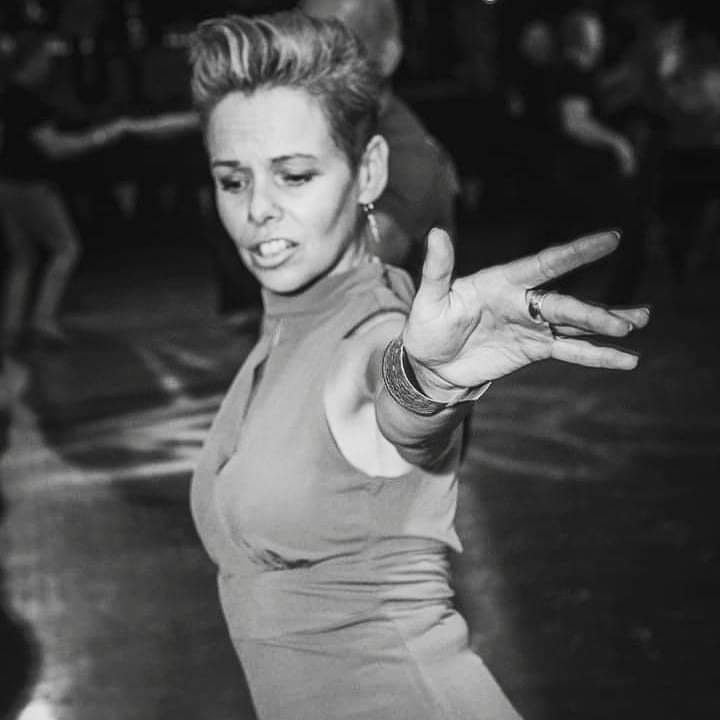 “It is of profound importance to notice, and take great pleasure, in Moments of Resurgence…to grasp opportunities to remain Visible.

Moments that leave us feeling validated, empowered, and rejuvenated.

I feel it is an exceptionally important time of our life to be Visible.”

Jayne is a freelance Community Dance Artist and a Postgraduate student at Plymouth University studying for a MSc in Psychology.

Jayne’s dance and research work is focused within the field of dance, health, and wellbeing, specifically relating to ageing and neurodegenerative health conditions (Parkinson’s, Alzheimer’s disease and other dementias) along with Stroke.

In essence, Jayne’s passions lie within exploring the relationship between an active engagement in creative arts and culture, and the resultant enhanced sense of wellbeing and interconnectedness between individuals.

Jayne studied her BA Hons Performing Arts degree at De Montfort University where dance and movement were taught from an Alexander Technique perspective, which stresses the importance of observation, of “watching and wondering” (1).

For over 25 years she has been designing and delivering community-based dance and movement classes, along with choreographic and performance project commissions from The Works Dance and Theatre Cornwall, Cscape Dance Company, Dance Southwest, and Arts for Health Cornwall & the Isles of Scilly.

Video Credits – “The Home Service Project” – Arts for Health Cornwall & the Isles of Scilly and The Baring Foundation.

Jayne initially led Cornwall’s Dance for Parkinson’s initiative, in partnership with Cornwall’s branch of Parkinson’s UK, in addition to working alongside many other groups in Cornwall facilitating dance and movement sessions to promote a sense of wellbeing, to increase health and fitness, and to maintain social and community connections.

Jayne’s fascinating dance journey began in the ballrooms of the working men’s clubs and union establishments of inner-city Liverpool whilst she accompanied her parents at their mesmerising Ballroom dancing classes.

Her early experiences of being transfixed by seeing her parents waltz around the Tower Ballroom in Blackpool have led to her deep desires to explore: the interplay between “Transformation” and “Beauty”, the relationship of the “Ordinary” and the “Extraordinary”, and the interchange of “Participation” and “Observing”.

Jayne hopes that dancing will continue to move her…keep her still…open her up…stop her in her tracks…slow her down…and speed her up…for a very long time to come yet! 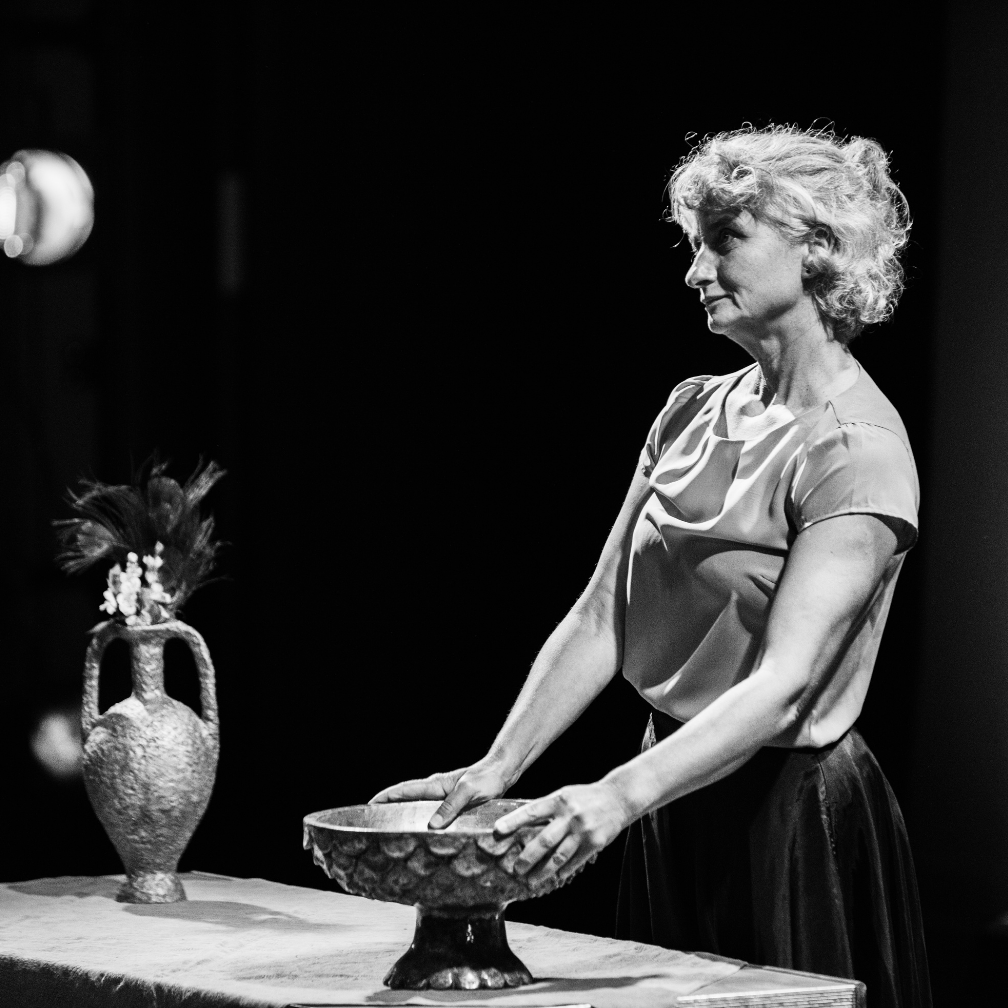 “Movement integrates experience. We cannot help but move ourselves, our emotional sentient selves, when we move our bones, muscles and flesh.

Our bodies are made for movement, so why not move?

Working with many different groups I am continuously curious to find the way in, to tap into creativity and imagination so the impulse to move becomes irresistible.”

Caroline is a freelance community dance artist. For the past 30 years, she has led dance classes and workshops in community and health settings, working across the age spectrum from toddlers to the very elderly, adults with learning disabilities, Parkinsons, dementia, and people recovering from a stroke.

Caroline trained in Theatre at Dartington College of Arts (81-85). This course was grounded in the philosophy that the arts should be embedded in community life and available to all.

After graduating she began working in London with marginalised groups such as adults with learning disabilities and elderly visually impaired people. Having experienced the positive impact of dance and movement with these groups she trained as a Dance Movement Therapist at Hertfordshire College of Art and Design (89-91).

University of Exeter Medical School– Medical Humanities Special Study Units ‘The Body in Residence’ and ‘The Art of Ageing’.

For more information about Caroline and her work please visit www.carolineschanchedance.co.uk

"Dancing on stage at the HFC has left me with a warm glow of satisfaction that I can achieve something so good. My new confidence radiates into other aspects of life, a "can do" mentality! Being part of a large group provides friendship that is stimulating and supportive. Understanding the process of choreography has made me want to do and watch more dance. To conclude, I feel fit, confident, happy, supported, befriended, ready to conquer the world!"

Are you playful, inquisitive and want to learn about contemporary dance?

If so, Inner Ground has a place for you in one of our dance classes, workshops or performance projects.

Dancers come from the length and breadth of Cornwall with a variety of different dance backgrounds.

Some are new to contemporary dance and others have had more experience.

Our dancers are connected by curiosity, enthusiasm and the friendships developed by dancing together.

Whatever your dance aspirations, Inner Ground has a place for you. 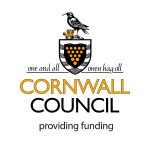